The Art of Protest Placards

I recently attended the Oakland edition of the Womens March, on January 21. As I moved slowly through the estimated 100K participants, I had the opportunity to see a lot of signs.

Plenty in the aofremtnioned categories on display. But I was more interested in the wit and artistry that went into the making of these signs Because of the huge volume of sentiments displayed, I could sample only a small number. But the following are some of my favorites, as manifested either in words or graphics (in almost all instances, captions are pretty much superfluous, even though all involve words).

So let’s start with words. 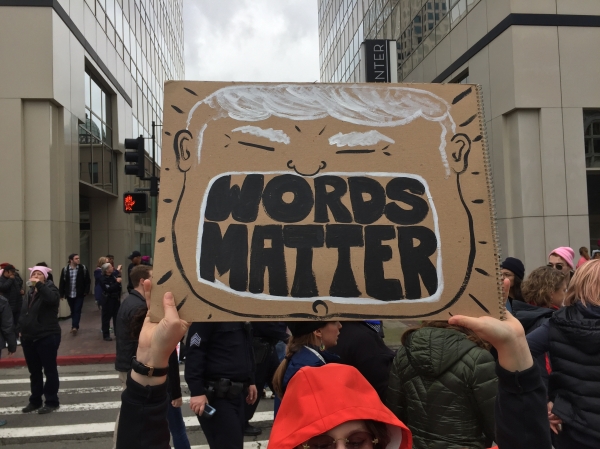 Turning a cliché on its head.

Ah, English. So may significations for a 5-letter word. 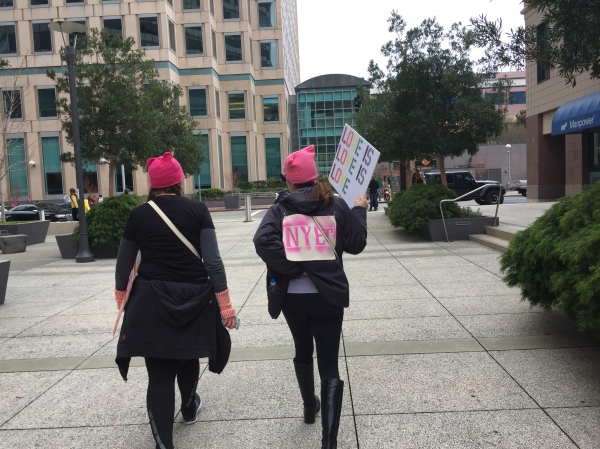 A message to Trump’s patron. 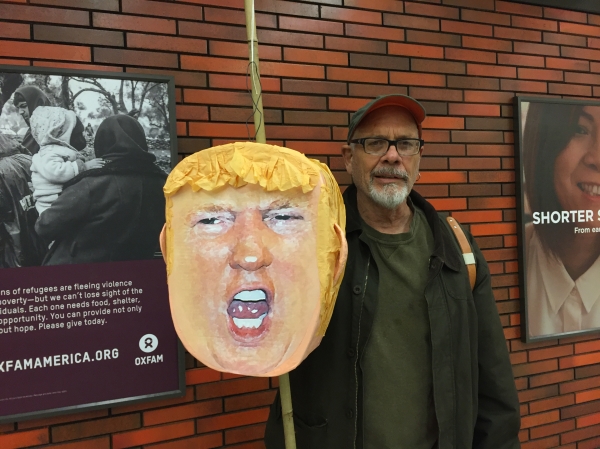 A 3D picture is worth a thousand words.

It's wonderful that so many Americans showed up to protest!!! VIVA AMERICA!


Report Objectionable Content
Posted by katherinemerry, a resident of Montair Elementary School,
on Jan 23, 2017 at 10:44 pm
katherinemerry is a registered user.

Doing more with the natural spaces we have
By Sherry Listgarten | 3 comments | 1,667 views