View all posts from Chandrama Anderson 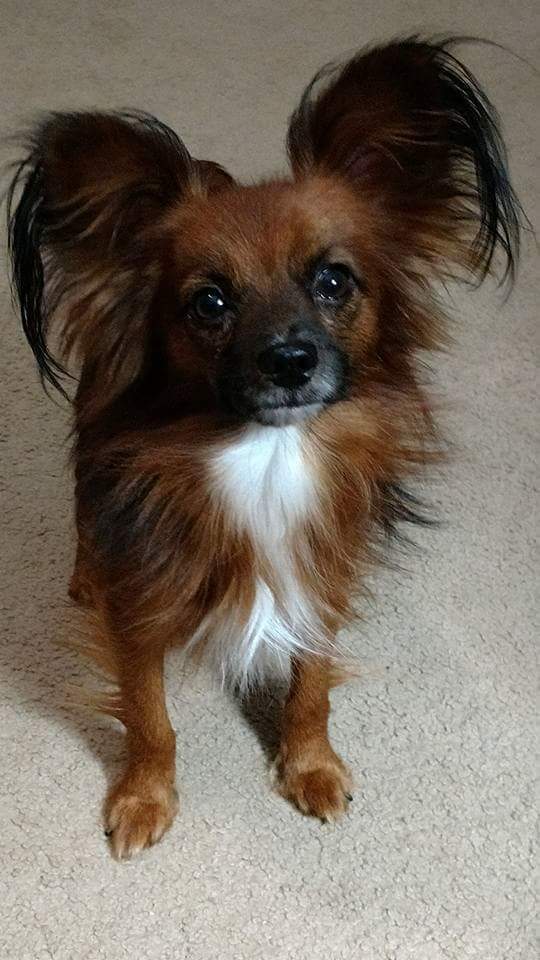 Hey readers, I've been busy the last couple of weeks. My husband had a concert in San Anselmo (he's a tenor in a choir), and we visited old friends (I met some of them when I was 12 and already knew I wanted to be a writer). Monday I took a trip to rescue our new dog, Bixby. He's Papillon.

We live in a culture that makes it more comfortable to give than receive. But it can be backwards in primary relationships, where one of you does most of the giving and the other may not even be aware of the imbalance. I'm not asking you to keep score, but pay attention and get things back on track.

Giving comes in so many forms. Think of the 5 Love Languages: quality time, touch, acts of service, words of affirmation and gifts. Find out which are your beloved's love language(s) and give in those -- even if it's out of your comfort zone.

My husband has a herniated disc and isn't supposed to drive more than 30 minutes. He carpooled to Marin as much as possible, but I drove him the other times to help care for him. The week before concert (known as "hell week") includes rehearsals Monday, Tuesday, Thursday, Friday, Saturday and the concert on Sunday. Phew. Like I said, I've been busy. And yes, I've gotten lots of care back in my love languages.

Getting a new dog was another chance to work with giving and receiving. Our other dog died in April of 2017. Neither of us wanted to get another dog for a while; we were grieving and too sad. In the last five or six months I've been wanting a dog again, but my husband wasn't ready. I guess I'd been bringing it up more often recently because we ended up sitting down to talk it over. My husband is a huge dog lover, too.

He said he was driving to work one morning a few weeks ago and said to himself out loud: "Chandrama hardly asks for anything. Of course we can get a dog." So he called to tell me, and Bixby showed up the VERY next day on Petfinder!

Bixby is on his bed nearby as I write to you. Dogs know all about giving and receiving. It's unconditional.

Doing more with the natural spaces we have
By Sherry Listgarten | 4 comments | 1,814 views