Pleasanton students and teachers alike will sigh with relief today as the district finishes its first semester before the holidays.
At the same time, teachers, parents and administrators must be shaking their heads and saying “not again,” after the school board placed Superintendent Rick Rubino on paid administrative leave while a personnel matter is investigated. Rubino has been on the job since July 1.
As would be expected, both school board members and Rubino were not commenting beyond a prepared statement that went out after the school board met at 8 a.m. Monday morning. The statement said that the school board was seeking a person or firm to do an independent investigation and report back to the board.
Board members have a huge job to do and need to move expeditiously to get to the bottom of whatever the matter that required the administrative leave. They also must ensure it’s done thoroughly, something the district has not done well in the past. That history hangs over some members of this school board.
New trustee Steve Maher, a long-time principal in the district who has retired, made administrative turnover—particularly principals—the centerpiece of his election campaign. Now he and his colleagues must deal with another situation that undermines public confidence in the leadership.
This better be a very busy holiday season for the board and whomever is charged with the independent investigation. Citizens deserve answers.
Changing gears to celebrate what an unusual fall we enjoyed. Until this week’s hard freeze, we were enjoying lilacs, camellias and iris that all typically bloom in March in December.
Throw in the bumper crop of green peppers that my wife harvested this week to say nothing of fresh tomatoes that came off the vines a couple of weeks ago. 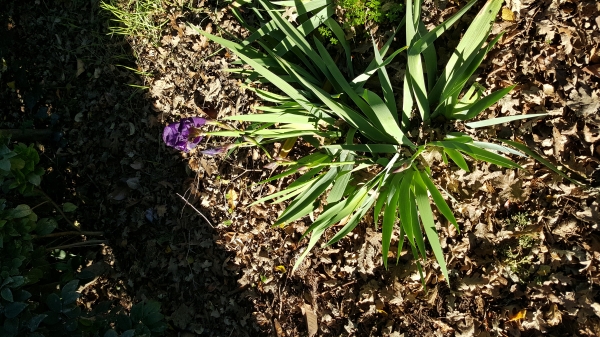 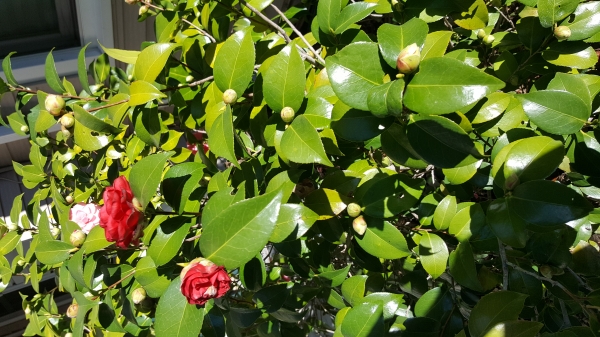