One downtown Pleasanton institution is on the market.

Vic’s All Star Kitchen, a fixture at 210 Main Street for more than 25 years, is available to purchase. Vic Malatesta has operated Vic’s for 25 ½ years (he put in the half) and, at age 73, is ready to hang up the day-to-day business operations. Like most breakfast and lunch places, Vic’s is open seven days a week from 7 a.m. to 2 p.m.

He told me his wife retired two years ago and fortunately got hooked on the game of golf after he introduced it to her. She’s a member of four women’s golf clubs and plays at the better courses (Wente, Poppy Ridge, Callippe) across the valley.

In addition to running his business, he’s past chairman of the Pleasanton Chamber of Commerce and past president of the Pleasanton Downtown Association. He’s also given back in a variety of other ways. Here’s hoping he finds the right buyer soon and can join his wife on the golf course.


CityServe of the Tri-Valley seems to have hit the proverbial grand slam homer with its new executive director, Christine Beitsch-Bahmani. CityServe focuses on serving people in crisis and coordinating resources and volunteers between churches, non-profits, schools, businesses and government agencies. Founding Executive Director Gloria Gregory had stepped aside earlier this year. 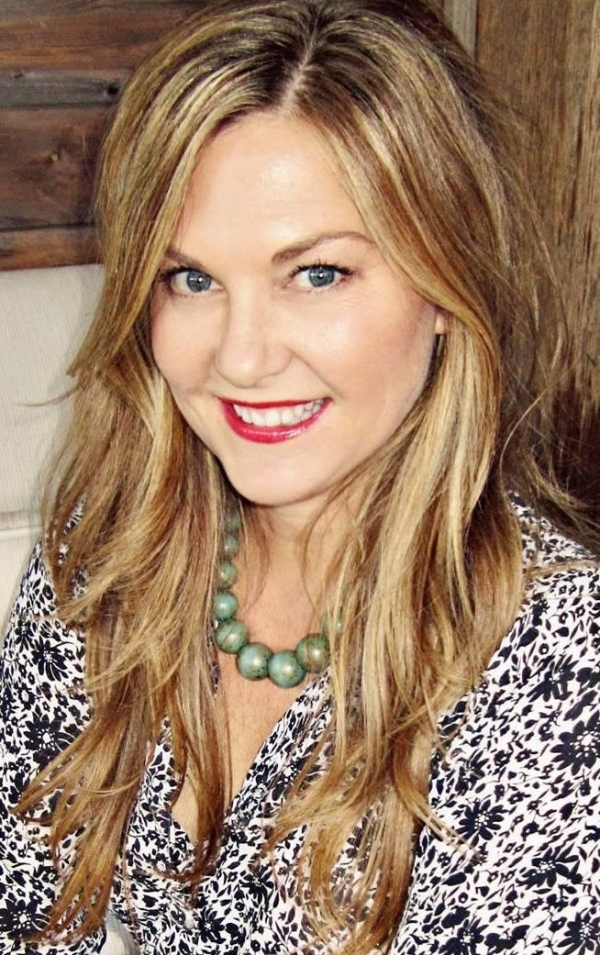 Christine moves to the Tri-Valley position after founding a similar agency that serves the communities of Newark, Fremont and Union City with churches and social services agencies. She’s run the Compassion Network since 2007 and developed collaborations between 27 social service agencies housed at the Fremont Family Resource Center.

Christine has a 20-year history of service in churches and with the Fremont-based agency.

The press release notes she’s traveled to 8 percent of the world including working with refugees in Burma, prostitutes in Amsterdam and prisoners in Argentina. She has taught English to monks in Thailand, built 53 homes for the poor in Mexico and cared for hundreds of orphans in Zimbabwe.

The release said “compassion in action” is her motto. Clearly, she is a person who leads by doing.

She holds bachelor’s and master’s degrees in Christian leadership from William Jessup University in Rocklin, the rapidly growing Christian university. The online leadership master’s program was just added in the last couple of years.


I will admit being surprised that a business wants to bring ax throwing accompanied by beer and wine to Pleasanton. Our family-oriented community does not seem like a demographic fit for what I would imagine is a guys night out type of place.

That said, presumably proprietor Michael Hill, who currently runs Limitless Escape Games in Livermore, has done his research for Limitless Axes and Ales that was granted a conditional use permit in the Valley Plaza Shopping Center.