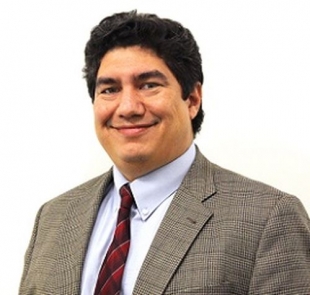 Eric Figueroa will be leaving San Ramon, after serving as its assistant city manager for fiver years. (Photo courtesy City of San Ramon)

How to Make General Education Requirements Work for You!
By Elizabeth LaScala | 9 comments | 801 views