Family thanks community for support during 'an unbelievably difficult year' 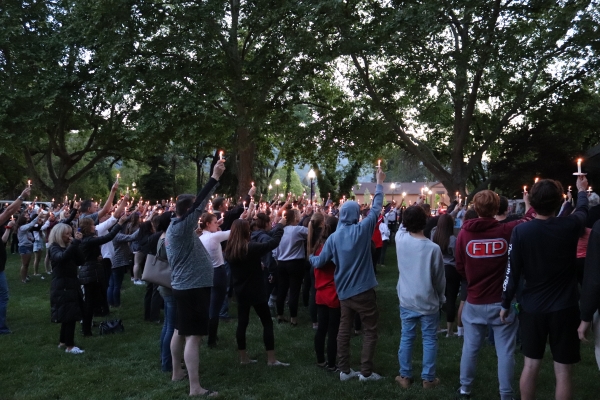 After sharing their stories of Ben, attendees raised their candles to the sky. (photo by Ryan J. Degan) 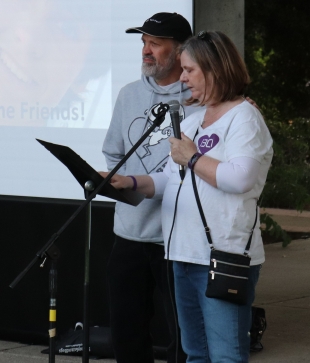 Tom and Karen Curry thanked the outpouring of support from the community during what they have said has been "an unbelievably difficult year." (photo by Ryan J. Degan)

mrszalewski2 is a registered user.


Please everyone donate to the Ben Curry fund and wear the T shirts on the 8 th of every month ( the day Ben drowned). Information on ordering can be found on Karen Curry’s Facebook page. We need to keep his memory alive and to keep the truth surrounding the circumstances of his death in the public eye.

I find it unbelievable no negligence was found. Any 12 year old with a junior life saving certificate would know to check the pool after class before leaving the area. The teacher and the school district should be held responsible, but nothing will ever bring Ben back. I'm so sorry for his family.

You Can Help: Scents and Migraines
By Chandrama Anderson | 0 comments | 897 views