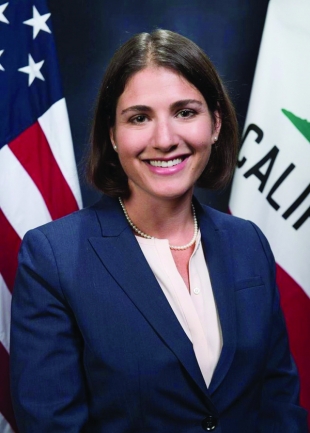 You Can Help: Scents and Migraines
By Chandrama Anderson | 0 comments | 862 views