Heated county hearing as board discusses sheriff’s record with ICE 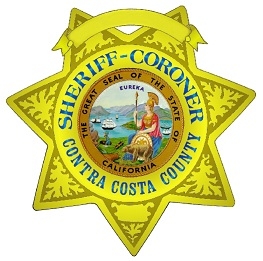 I fully support Sheriff Livingston and Supervisor Mitchoff in standing up to the illegal immigration activists, who are protesting the county’s already-limited cooperation with ICE. As stated in the article, the county is basically informing ICE when people with fairly serious criminal records are being released, including rapists and child molesters. But even if it was only theft or robbery, why should we want to protect illegal immigrant felons from ICE action?

You Can Help: Scents and Migraines
By Chandrama Anderson | 0 comments | 861 views