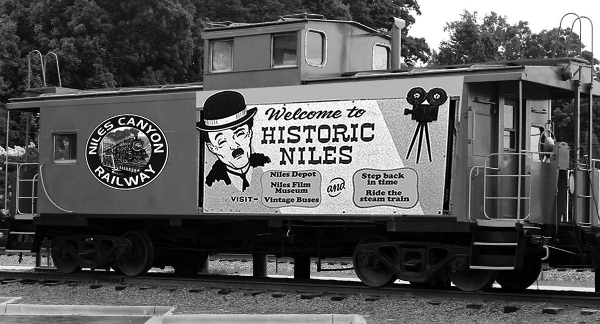 "Nostalgic Niles" next weekend is a chance to ride the historic Niles Canyon Railway to the Niles district and take a bus to the Essanay Silent Film Museum to enjoy old movies. (Photo courtesy of NCR)

You Can Help: Scents and Migraines
By Chandrama Anderson | 0 comments | 861 views