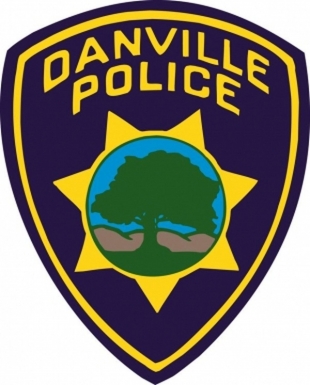 Many thanks to our local law enforcement folks for the all their good work that keeps us safe.

Residential burglaries are on the decline because thieves are breaking into vehicles instead. They get a slap on the wrist thanks to Prop. 47.

Tell Me More About University of California-Merced
By Elizabeth LaScala | 2 comments | 1,737 views