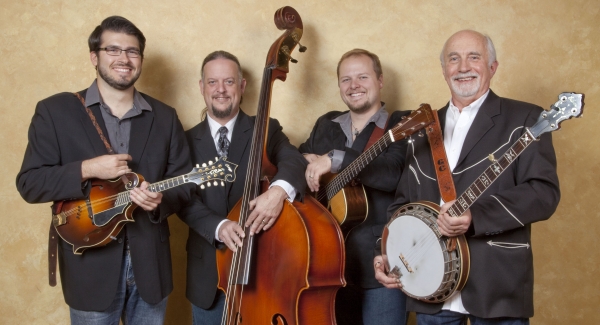 The new season at the Firehouse Arts Center includes all genres of entertainment, including bluegrass music by The Special Consensus. (Contributed photo) 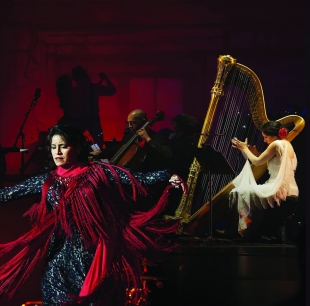 Tell Me More About University of California-Merced
By Elizabeth LaScala | 2 comments | 1,737 views