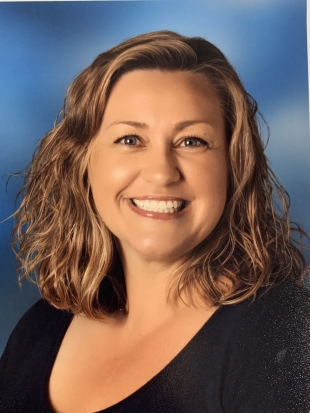 Has anybody ever wondered why such a mass exodus of administrators under our current superintendents tenure????

How to Make General Education Requirements Work for You!
By Elizabeth LaScala | 14 comments | 1,085 views