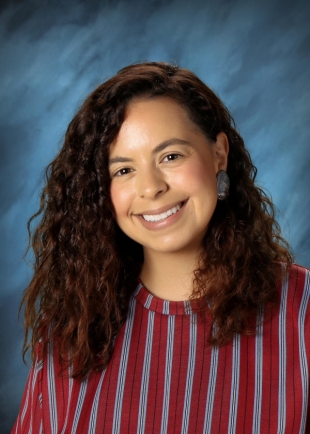 Golden View principal Vanessa Cutler will step down from her position after serving in that capacity since September 2018. (Photo courtesy SRVUSD)

Another admin. leaves under Schmitt, assuming more will follow. It's tough to keep teachers and admin. around, the shortage is real people.