Donations for babies let moms focus on other needs 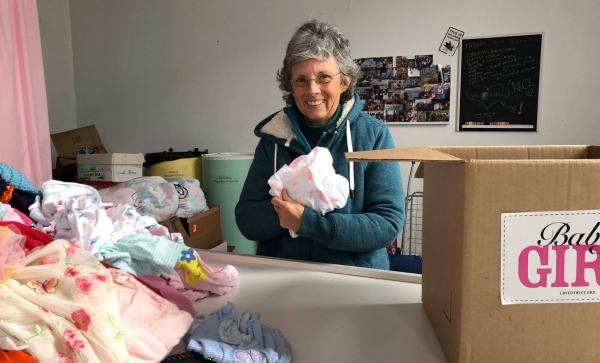 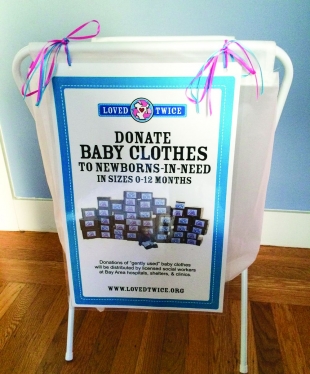 Loved Twice bins are set up around the Bay Area for donated baby clothes sizes 0-12 months, which are sorted and distributed by social workers to families in need. (Contributed photo)