District: There are serious consequences for individuals involved in threats to schools 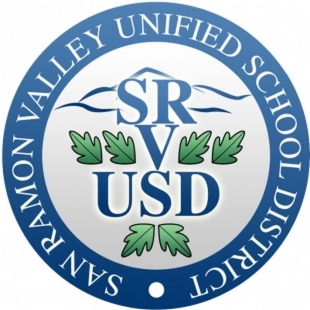 Parent and Voter is a registered user.


The article mentions that the school district follows Education Code when dealing with disciplinary issues.
Can anyone identify what the Education Code guidelines are in this situation?
Plus it appears this is more than an issue that is handled by the school.
What is law enforcement and our legal system going to do with someone who is threatening a school shooting?

And what’s the reason behind why the kid did that?? Prank or any other issues?

You Can Help: Scents and Migraines
By Chandrama Anderson | 0 comments | 1,091 views