Danville: Museum to host 'Beauty and the Beast: California Wildflowers and Climate Change'

Exhibit to highlight effects of climate change on micro-level 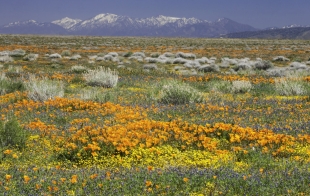