Celebrate accomplishments of women, recognize work that lies ahead 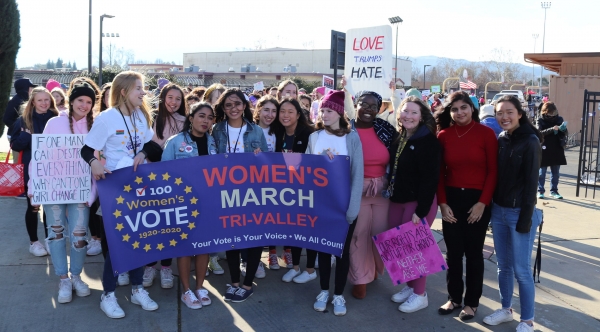 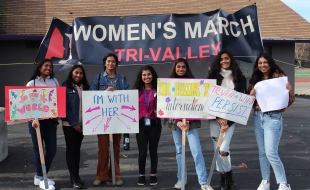 Participants marched to celebrate all that women have accomplished and recognize the work that remains uncompleted. (Photo by Ryan J. Degan)

Only a few hundred people showed up? With all of the free publicity they received from the local media, I expected thousands of people to show up.

Judging by the angle of the photos, it doesn't appear there are "hundreds" of people.

I find that those that preach tolerance have the least amount of tolerance.

The Art of Bill DiMichele: Cross Section of a Moment
By John A. Barry and Bill Carmel | 2 comments | 690 views