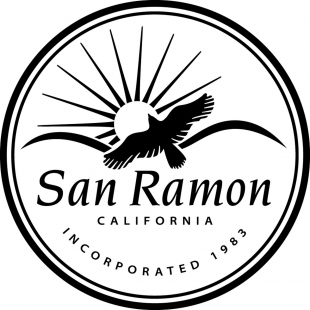 The San Ramon City Council is set to gather Tuesday evening to talk about a variety of pressing issues facing the community, including zoning issues and local tourism promotion.

During the regular meeting in City Hall, city officials will review proposed text and mapping amendments to the city's zoning ordinance, receive an update on the recent activities of Discover San Ramon and listen to a series of special presentations on various city committees and organizations.

Highlighting issues set to be reviewed, city staff have recommended that the council approve amendments to the city’s zoning ordinance in order to establish consistency between the zoning map and existing General Plan land-use designations.

A continued discussion from the council’s regular meeting on Jan. 14, in a staff report released prior to that meeting senior planner Cindy Yee said “the scope of this update was based on a combination of staff initiated updates, changes in State regulations and implementing the changes associated with the adoption of the 2018 Economic Element Update.”

Touching on efforts to improve local tourism, council members will then hear an annual report updating them on the activities of Discover San Ramon.

Discover San Ramon was created to promote San Ramon's tourism opportunities after the city decided to cut ties with Visit Tri-Valley -- a coalition of Tri-Valley municipalities dedicated to attracting tourism to the region -- in order to focus resources more directly on San Ramon as opposed to the wider community.

The council will next hear an annual report on the recent activities and future plans of San Ramon’s Arts Advisory Committee, which is dedicated to promoting the arts in San Ramon.

The City Council is set to hold its regular meeting at 7 p.m. on Tuesday, in the San Ramon City Hall Council Chambers, 7000 Bollinger Canyon Road.

The first few seconds after awakening; before I remember the virus
By Chandrama Anderson | 0 comments | 3,163 views