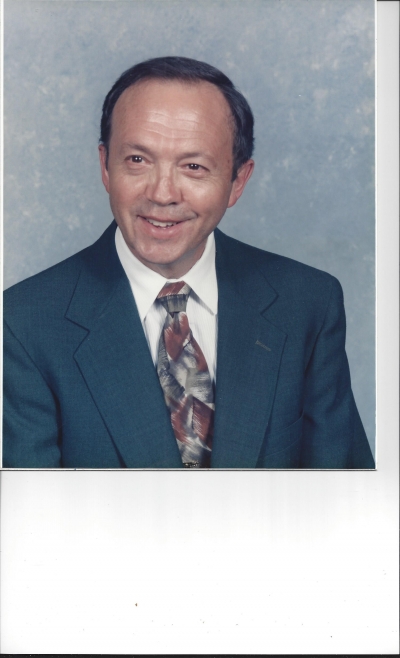 Dr. Gerald Severin, distinguished physician, community leader and the first dermatologist to practice in the Livermore Valley, died peacefully at home October 27, 2016 after a courageous 12-year battle with Multiple Sclerosis and metastatic cancer. He was 82.

Dr. Severin treated thousands of patients at his office in Livermore next to Valley Memorial Hospital, where he served as Chief of Staff for two years. He practiced for over 32 years before closing his office to accept a request to run the dermatology department at the Veteran's Administration Hospital in Livermore. He ran that program for six years before retiring at the age of 70.

He was known for taking time to get to know each patient and to listen to their concerns. Regarded as a brilliant diagnostician, he used that skill to save many lives. Known for his great sense of humor, his patients loved him.

Jerry was a life-long adventurer and world traveler. After completing his internship in Minneapolis, MN, he and his wife, Charlotte, spent eight months travelling the world before fulfilling his doctor’s draft commitment as a battalion surgeon in Germany during the Cold War. They planned this extended trip because they knew he would never be able to take that much time after establishing his practice.

He held a pilot's license for small planes and flew family and friends to many destinations. He loved to ski and the family often took ski vacations. The family also enjoyed rafting trips, including class 5 rapids on the American River. Jerry loved to hike and swim in the ocean and in Alpine lakes. He also played the guitar and loved singing folk tunes with the children at bedtime. He was a devoted family man.

Active in a variety of community groups, Jerry served on the board of the YMCA and chaired the renovation of the St. Augustine’s rectory for a YMCA community center. He also served on the Livermore-Amador Symphony board and was an active member and was recognized as an honorary lifetime member of the Rotary Club of Livermore. He was a member of the First Presbyterian Church in Livermore. When his children were young, they participated with him in the YMCA Indian Princesses and Indian Guides. Professionally, he was a past-president of the San Francisco Dermatologic Society and the society selected him as Practitioner of the Year. He was an active member of the Alameda-Contra Costa and the California Medical Associations as well as North American Clinical Dermatologic Society. After he retired, he volunteered weekly at the AXIS community health clinic in Pleasanton.

Severin was born May 5, 1934 in Burlingame and grew up on the peninsula. He was the student body president of the first graduating class from Menlo-Atherton High School. He graduated from Stanford University, completing his under-graduate work and medical degree there.

He is survived by his beloved wife of 58 years, Charlotte, and his children Jack Severin (Myrna) of Pleasanton, Kim Coberg (Thaddeus) of Livermore; Julie Frey (Andy) of Pleasanton; his sister, Sue Severin of Oregon; eight grandchildren and one great-granddaughter.