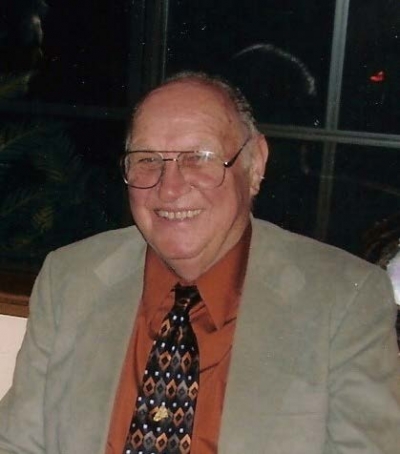 On August 3rd, 1926, in the village of Steinen, Switzerland, Josef Leo and Rosa Anna Marie Auf der Maur welcomed their second son, Franz, into the world.

Franz learned his trade by working in his fathers cabinet shop and trade school in Switzerland.

In 1952, Franz was introduced to Konrad Rickenbach’s cousin, Alma Rickenbach. Who had two girls, Alma and Pauline (Cookie) from an earlier marriage. Franz moved to Pleasanton, California and changed his name to Frank On December 5, 1953, he and Alma married. Frank then opened Pleasanton Cabinet Shop in an old barn.

He and Alma had two children, daughter, Anita Rosa and son, Frank Jr

In the early 1980’s, Frank and Konrad faced issues with the local millworkers’ union. The Union chose to Strike which went on for months. Arson burned Pleasanton Cabinet Shop to the ground.

Frank, Konrad, Frank Schmidig and Bob Armknecht began cleaning up the destruction, and Pleasanton Cabinet Shop was no longer. Frank and Konrad went on managing and developing Stanley Business Park.

In 1993 Alma died. On April 12,1996, Frank married Rosemary Enz. Frank enjoyed staying connected with the local Swiss communities. Surrounded by his adoring family he passed quietly and calmly. His love for our Heavenly Father led him back home.

SERVICES: Due to Covid-19 space is limited. Please RSVP at [email protected]

REMEMBRANCES: In lieu of flowers, memorial contributions can be made to Tri-Valley Hope Hospice.

Photo Gallery
0 photos Upload a photo
Remembrances
0 entries Submit a remembrance
Memorial service
Due to Covid-19 space is limited. Please RSVP at [email protected] A Rosary and Mass will be held at 10:00 AM, Tuesday, February 23, 2021, at St. Augustine’s Church, 3999 Bernal Ave., Pleasanton, California.
Make a donation
In lieu of flowers, memorial contributions can be made to Tri-Valley Hope Hospice.
About this site     Contact us