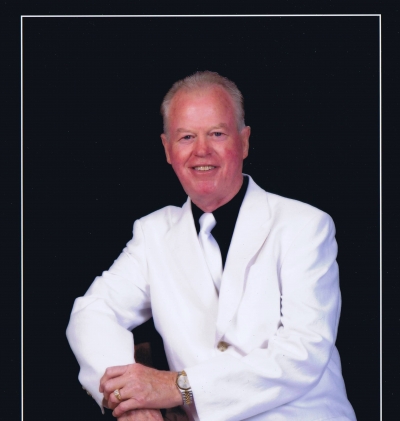 On Saturday, September 5, 2020, Garland (Bill) Wooldridge of Pleasanton, passed away at the age of 80. Bill was born in Antlers, OK on April 21, 1940 to Delcie Carter Wooldridge and Raymond Wooldridge.

Bill grew up mainly in Tulsa, Oklahoma where he graduated from Central High School and attended Tulsa University. He then served 2 years in the Army which took him to Korea, where he enjoyed everything - except the food! He started his career at Noble Drilling in Tulsa, and then went on to Sioux Tools where he excelled as an industrial tool salesman for 20 plus years. Working at Sioux Tools brought him to the Bay Area of Northern California, where he fell in love with the area and never left. He ventured out on his own and continued selling for another 20 years. You could always find Bill working in the yard or building something outside. He loved relaxing to the “oldies” music or watching a movie on the big screen. He is survived by his loving partner of 26 years, Judy Holthe, his son Lance, daughter Jini Farrell (Mike), granddaughter Ashley, his sister, Pam Thomas (Bill), nieces and nephews, cousins, and dear friends.

Memorial service
A Celebration of Life will be held later next year.
Make a donation
Memorial donations may be made to the Disabled American Veterans Charity
About this site     Contact us