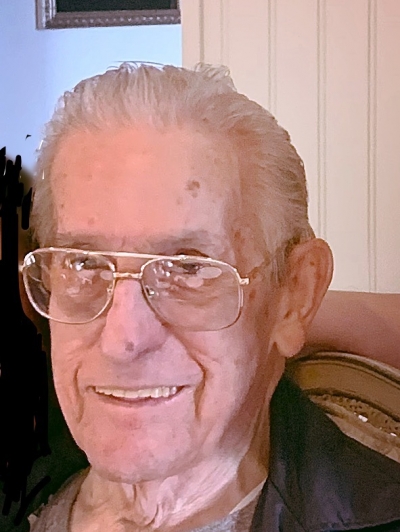 George Manuel Pires, Age 91, passed away peacefully on February 11, 2021 at Kaiser Hospital, San Leandro. George was a long-time resident of Pleasanton and had many friends and interests, especially football and his beloved Oakland Raiders. He lived in Alameda County his entire life, except during his service with the US Army in the Korean War. George was a proud Veteran and supported many veteran groups and was a faithful member of St. Augustine’s Catholic Church in Pleasanton. Born and raised in “Jingle Town” Oakland, California, where the vast majority of the population was Portuguese, George was very proud of his Portuguese heritage and had visited Portugal several times. When George came back from Korea he began working for Pacific Bell, where he remained for the next 40 years. George is preceded in death by his first wife Berniece Pires, his life partner, Marge Galli and his parents and siblings. Deeply loved by his family, George leaves behind his nieces, Diane Spencer, Cynthia (Michael) Palmer, Kathleen Neisse and nephews, Kevin Bass and Edward (Patricia) Bass, Donald Hyde and many great nieces and nephews. Services shall be as follows: Viewing will be held on Feb. 23, from 4:00-8:00 pm at Graham-Hitch Mortuary. A Funeral Mass will be held at St. Augustine’s Parish on Feb. 24, at 10:00 am with internment to follow at St. Augustine Cemetery. In lieu of flowers the family wishes you to make a donation to the church or charity of your choice.