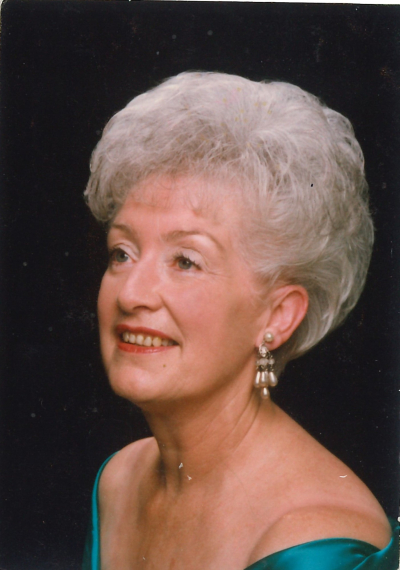 Gerrie Miller Froberg was born on October 18, 1933 in Cedar, Minnesota and died on January 25, 2022. Gerrie spent her childhood in and around Anoka, Minnesota and was the youngest child of Al and Hannah Bombarger.

In 1952, she met and married Robert Miller, and moved to his home in Spokane, Washington. In 1953, the two became the proud parents of twin girls, Kathryn and Kristine, followed by their son, Kurt, in 1954, who died in infancy.

In 1969, the family relocated to Pleasanton, California. During her life, Gerrie worked various jobs, but among her favorites was being a secretary at the Millwood Presbyterian Church office in Washington. While in California, she worked as a secretary for the Sunol Regional Park District and as the administrator to the Director's Office, secretarial pool, at the Livermore National Laboratory in Livermore. Upon retiring from the Lawrence Livermore Lab, she rekindled a relationship with Ken Froberg, whom she had known from High School in Anoka, Minnesota and they married in July 1989. The moved to his residence in Hurst, Texas. They only had one year together and upon his death, she moved back to her home in Pleasanton.

She was also a member of the First Presbyterian churches in Pleasanton and Livermore for many years, where she could enjoy her greatest love of music by singing in church choirs and playing her guitar. Most notably, she was part of "Homecoming," where she and a group of her church friends formed an upbeat Christian music ensemble that performed at various venues for ten years. Gerrie also volunteered for about 15 years with the local Pleasanton Senior Center, while serving as President of the Senior Advisory Committee there during 1995-96.

Donations can be made to the Alzheimer's Association.