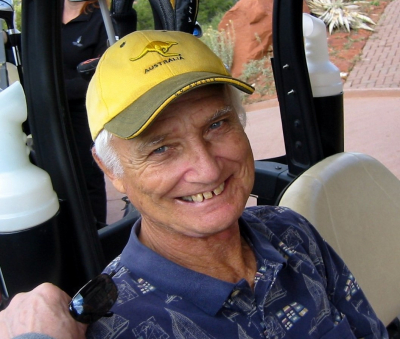 Harold 'Hank' Finn passed away peacefully in Pleasanton on August 23, 2022, in the presence of his wife Karen. He was born September 8, 1934, in Chicago, Illinois to Harold Francis Finn and Anna K. (Seibold) Finn. As a young man, Hank rose to the level of Eagle Scout and began his lifelong relationship with music. Hank married his beloved wife Karen Krueger, June 16, 1956, in a small chapel on the University of Chicago campus. They were married for sixty-six years. Hank earned a B.A. in liberal arts followed by a B.S. in physics from the University of Chicago. Hank was first employed at the Martin Company in Maryland followed by Allis-Chalmers in Greendale Wisconsin where he worked to develop a boiling water reactor. In 1962, Hank moved his family to California where he accepted a position with Lawrence Livermore Laboratory working on their test reactor. In 1966, Hank moved his family from Livermore to a new home in Pleasanton where he and Karen lived for fifty-six years. Hank’s career at the lab also spanned over fifty years. During that time, he worked on projects that advanced the field of quantum physics and the nation’s strategic nuclear defense. Hank loved working at the lab, loved his colleagues, loved his community, loved his family and his dogs. He had a passion for bird watching, listening and playing classical music, and he loved watching and playing sports. He played lunch-time tennis doubles with the same lab colleagues for over twenty years. Hank was active in the community by participating in the launch of Pleasanton’s first Little League, directing youth tennis tournaments, and coaching youth basketball. Hank was also an active member of community music groups, which included several decades as a trumpeter for the Livermore-Amador Symphony, while also playing in the Pleasanton Band. Hank is remembered for his integrity, patience, sincerity, and genuine love of people. He is survived by his wife Karen and three sons: Andrew (Rebecca), David, Jeffrey (Paige), his six grandchildren and two great grandchildren.