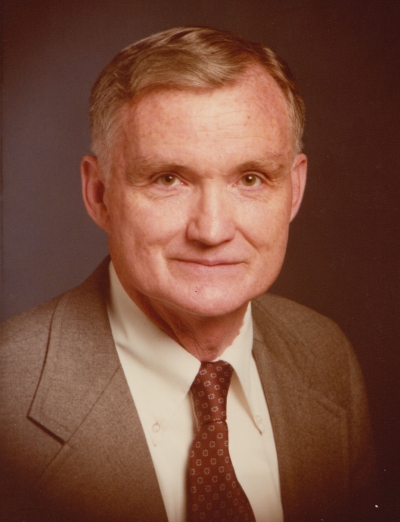 James (Jim) Kane of Pleasanton died on Tuesday January 21. Jim was born in the Bitterroot Valley, in rural Montana, near the town of Corvallis, on December 14, 1925. He graduated from Corvallis High School in 1943 and enlisted in the Army in September of that year, where he was assigned to the Infantry. He saw combat in Europe and was awarded battle stars for the Rhineland and Central Europe as well as the Silver Star and the combat infantry badge. His unit liberated the Nazi concentration camp at Flossenburg, Germany. After the conclusion of the war in Europe he served in the occupation of Japan. He was discharged from the military service in April, 1946.

In the fall of 1946 Jim enrolled at what is now Montana State University, in Bozeman, majoring in Chemistry. During the summers he worked for the U.S. Forest Service as a lookout-smoke chaser in the Bitterroot Forest of Western Montana.

Upon graduating from Bozeman Jim was employed as a process chemist, working for General Electric Company at the Hanford, Washington facility which produced plutonium.

In February 1952 Jim became a graduate student in Chemistry at the University of California, Berkeley. He received his PhD in June of 1955. While at Berkeley he met Marilyn Murphy and in June 1954 they were married. The following year the couple moved to Livermore, where Jim joined what was then UCRL, now the Lawrence Livermore National Laboratory. At the lab Jim would eventually become the Head of the Chemistry and Materials Science Department. In 1963 Jim and his family moved to Pleasanton, where all of his children attended public schools. In the early 1970s Jim was a member of the Pleasanton elementary school board.

In 1974, subsequent to the oil embargo by OPEC, Jim moved to Washington, D.C. where he organized and directed the first organization in the Federal government responsible for research and development on the conservation of energy. He was later appointed Deputy Director for Energy Research in the Department of Energy.

His wife died in 2006, and in her honor, Jim provided funding to the city of Pleasanton for the construction of the Marilyn Murphy Kane Trail along the Arroyo de la Laguna west of town.

Jim was a congenial and friendly individual, who will be missed by his surviving family and by many coworkers and friends. Interment is scheduled for Friday January 31 at 11 am at the St. Augustine Cemetery in Pleasanton.