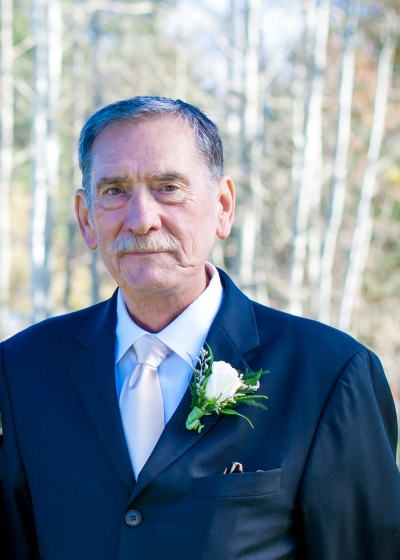 John “Jack” William Bordes, age 75, passed away on June 2, 2019 in Meridian, Idaho. Born and raised in Livermore, California, he was the son of Mary and William "Bill" Bordes.

John leaves his wife of 47 years, Nancy Bordes, their son, Jeffery Bordes and his wife Tarrina, daughter Amy Vandagriff and her husband David, son Christopher Bordes and his wife Shannon, and 9 grandchildren: Kaylee, Eric, Shaun, and Bryan Vandagriff; Jonah, Kyle, and Natalie Bordes; and Julian and Ella Bordes. John and Nancy lived in Pleasanton until 2018 when they relocated to Meridian.

John attended St. Michael’s School, graduated from Livermore High School and San Francisco State University. He proudly served in the U.S. Army, which led to a career of more than 30 years with the Alameda County Sheriff’s Department.

Spending time with his wife and family was most important to him and included camping, visiting their cabin, and traveling. Following his retirement, he and Nancy traveled extensively, visiting over 45 countries. He especially enjoyed trips to Disney World and Universal Studios with the grandchildren. John loved to collect clocks while traveling, especially cuckoo clocks. John was an avid reader who also enjoyed all things Harry Potter, which he shared with his children and grandchildren. He was very close to his sister, Judy, her husband, Bob, and their children, Kate Perry and Jim Hintz, as well as his cousins and travel companions, Jay and Karen Guichard.

John was preceded in death by his parents (William and Mary) and sister, Judy Hintz and his beloved dog, Jessie.

Services will be held Saturday, June 29th at 11am, at St. Michael’s Church in Livermore. The family will have a private burial at St. Michael’s Cemetery. In leu of flowers, Memorial donations in John’s name can be made to the East Bay SPCA, Valley Humane Society, Bay Area German Shepherd Rescue or the charity of your choice.