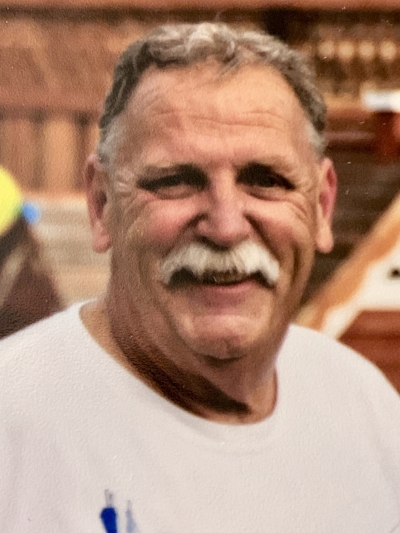 Kevin Young passed away at the age of 68, Tuesday February 19, at home peacefully after a well fought battle with esophageal cancer. He was born May 1, 1950, to Robert and Marilyn Young in Albany, Ca. He was raised in Eureka and for 50 years lived in the Bay Area, with 30 years of that in Pleasanton. He was employed by GoldenGate Truck Center for 40 years as a parts salesman and developed many treasured relationships with customers and co-workers. He was very personable and a stranger to no one. He enjoyed supporting his childrens’ activities and the grandchildrens.’ He was involved with Boy Scouts, P.TCruisers of Pleasanton, his church, ballroom dancing, “raised” on cribbage at Yosemite and enjoyed traveling with best friends, the McNamaras of Eureka and the Levasseurs of Elk Grove. One of his favorite memories was leaving a “love lock” in Paris. Kevin is survived by his loving wife Ruth of 38 years, his children Patrick (Lexi), Julie, (Marc), and Joshua. Four beloved grandchildren, Phoebe, Izak, J.T. and Mason.His brother Lorin,(Marva), brother-in-law, Russ (Susi), his favorite Uncle Ed, his mother-in-law, Lois, and many nephews, nieces and cousins.

Photo Gallery
0 photos Upload a photo
Remembrances
0 entries Submit a remembrance
Memorial service
A Celebration of Kevin’s life will be held at 1:00 pm Saturday March 9 at CrossWinds Church 1660 Freisman Rd. Livermore, Ca.
Make a donation
In lieu of flowers, the family requests donations in Kevin’s memory made to The Sandra J. Wing Healing Therapies or Continuum Hospice.
About this site     Contact us