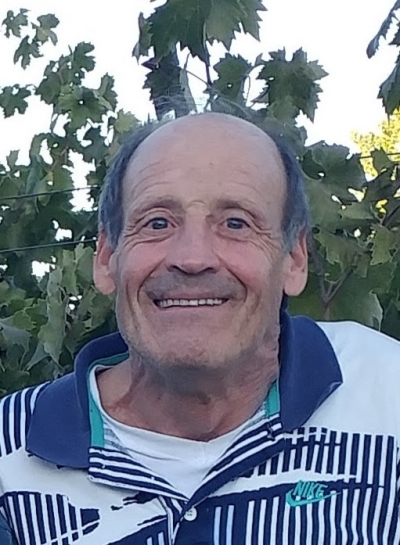 Kim Bretoi passed away in his sleep unexpectedly on January 29, 2019. Kim will be remembered for his kindness, big heart, and enthusiasm for life. He touched many lives with his ever-present smile and upbeat personality. He will be sorely missed.

Kim was born in St. Paul, Minnesota, to Remus and Yvonne Bretoi. A graduate of Gunn High School in Palo Alto, California, he went on to complete his undergraduate degree in Computer Science Engineering at Arizona State University and later earned his MBA. His love for sports, especially ice hockey and tennis, was a big part of his life, both playing and watching. You could find him out on a tennis court hitting balls just about any day of the week. Living in California he developed an appreciation for wine. He was a member of several wine clubs in the area, where he would go enjoy a sip, or glass, regularly with his friends.

Photo Gallery
0 photos Upload a photo
Remembrances
0 entries Submit a remembrance
Memorial service
A celebration of life for his family and friends will be held Monday, February 11, 2019 at 10 a.m. at St. Elizabeth Seton Catholic Church, 4001 Stoneridge Drive, Pleasanton, CA 94588.
About this site     Contact us