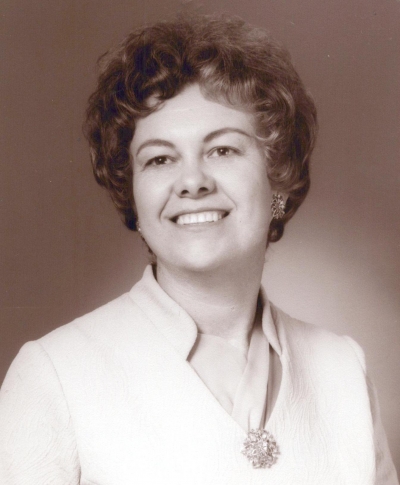 Our beloved mother, grandmother, great-grandmother, and dear friend passed away on May 18, 2020 at the age of 90. Mary is survived by her four children, Linda Gibson, Dauna (Bruce) Erickson, Teresa (Guy) Wentzel, and Randall Lewis, 14 grandchildren, 50 great-grandchildren, and numerous nieces and nephews. She was preceded in death by her husband, Oren “C” Lewis, son, David Lewis, son-in-law, Roger Gibson, her parents, her sisters, Ruth Franklin and Evelyn Williamson, grandson, Hallie Wentzel, and great-grandson, Brady Erickson.

Mary was born on July 10, 1929 to Hallie Halbert Haynes and Ada Louise Payne Patton in Klamath Falls, Oregon. She grew up in Po Valley in southern Oregon. In the summer of 1946, at an armory dance in Klamath Falls, Mary met her future husband, Oren, who had recently returned from serving in the Pacific during World War II. They were married four and a half months later. After living in Louisiana and Puerto Rico, they ultimately settled in the Sacramento area in 1952. There they raised their family. Mary worked as a secretary at the San Juan Unified School District for a number of years. The family’s favorite leisure activity was centered on weekly trips to nearby Folsom Lake. They enjoyed water skiing and picnicking with numerous friends and extended family.

Mary and Oren were active in the Church of Jesus Christ of Latter-day Saints and served in various leadership positions. After retiring, they served in the Colorado Denver South Mission.

For over 40 years, Mary was a member of the “Snappers” book club. She was also a proud member of the Daughters of Utah Pioneers. As a dedicated genealogist, she loved discovering and learning about those who had preceded her. More than anything, Mary loved spending time with her own posterity. They were all such a comfort to her for the past 9 and a half years, since she lost her beloved husband and companion of nearly 64 years. She loved being engaged with them to the end and even in her 91st year she could be seen giving great-grandchildren lifts on her scooter at Six Flags. She will be deeply missed.

Mary will be laid to rest alongside Oren at Mount Vernon Cemetery in Fair Oaks on Tuesday, May 26th.