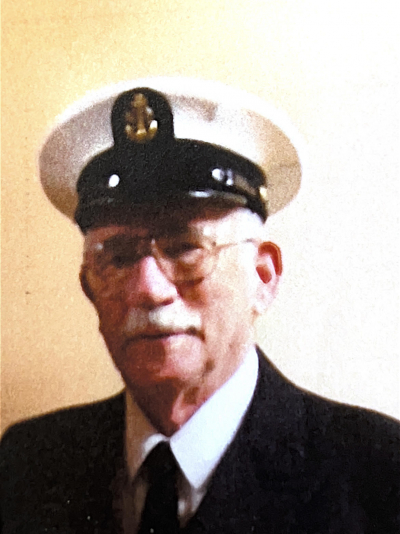 Milton was born in San Francisco on September 19, 1932 to Edna Gillogley Elm and Harold C.F. Elm. He attended St. Paul’s Grammar School in San Francisco through eighth grade. His Family moved to Santa Rosa where he attended and graduated from Santa Rosa High School in 1951. He Graduated from Santa Rosa Jr. College in 1954. He worked for Pacific Bell for 36 years, retiring at the level of senior engineer in 1991. Milt Joined the Naval Reserve in 1949 after 35 years of service as a Chief Petty Officer. Milton retired as an Alameda County Reserve Deputy Sheriff after 50 years of service. He spent many years as a gun range safety officer. He was active in his parish of St. Augustine for 57 years. He served as a Sacristan, Communion Minister, and Altar Server at St. Elizabeth Seton Church. A true and faithful servant of the Lord.

He will be greatly missed by his family and friends.

On December 2, 2022 will be a visitation at 6PM, followed by a Vigil Service at 7PM at Graham Hitch Mortuary, 4167 First Street Pleasanton. A Funeral Mass will be held December 3, at 10AM at St. Augustine’s Church, 3999 Bernal Ave, Pleasanton California.