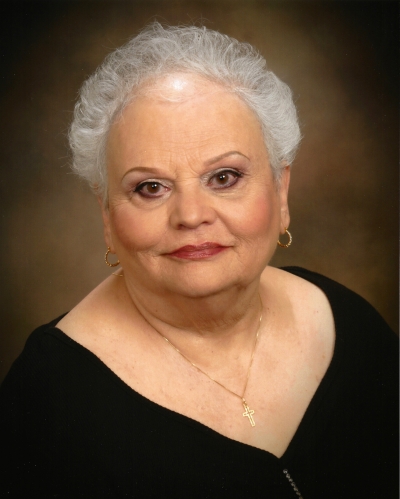 Patricia (Pat) Virginia Duncan passed away peacefully on Tuesday, May 12, 2015 at her home in Pleasanton after a long and courageous battle with breast cancer. She was born Jan. 22, 1940 in Paia, Maui, Hawaii to Margaret (nee Moniz) and Edward Boteilho DeCoite. She was the eldest of four children with three brothers, Edward (Eddie), Dennis and Reginald (Reggie) De Coite. Pat's grandparents were all born in Portugal.

Her father moved the family to the Bay Area on May 19, 1956 when Pat was 16 years old. Pat hated to leave Hawaii. She graduated from Arroyo High School in San Lorenzo on June 12, 1958 and then worked for the Pacific Bell Telephone Company in Hayward for 13 years. The family later moved to Dublin, CA.

Patricia was a beloved wife to James (Jim) W. Duncan for almost 49 years, married June 4, 1966 in Hayward, CA. She was a loving mother to David E. Duncan of Chandler, AZ, and Christopher A. Duncan (Raquel, nee Phillips) of Ripon, CA, and a proud and caring grandmother of granddaughters, Makenna and Kember, and grandson, Jace.

Jim and Pat made their home in Hayward, San Leandro, and for the last 42 years in Pleasanton where they raised their sons. Pat and Jim were active in supporting their sons in the Foothill Marching Band, and she was a member of Saint Augustine's Catholic Church.

Pat loved listening to her Hawaiian music, playing her ukulele while singing (especially with family) and making sure everyone was fed a good meal. She treasured her sons and grandchildren and loved to talk about them. She was very friendly and made you at ease when around her. She was easy to laugh and also easy to cry over things that really mattered.

Patricia is survived by her husband, sons, daughter in law, grandchildren, a brother Eddie (Helga) De Coite of Oakdale; sister in law, Joanne De Coite of North Hollywood, along with many cousins, nieces, nephews, aunts and uncles. She was pre-deceased by her parents, and her brothers, Dennis (2014, wife is Joanne) and Reginald (1995) De Coite. She was greatly loved and will be forever missed by her family and friends.

In lieu of flowers, please donate to Hope Hospice, 6377 Clark Ave #100, Dublin, CA 94568, for the quality care that they gave to Pat and the great support they gave to the family. The family thanks Hope Hospice. http://hopehospice.com/ 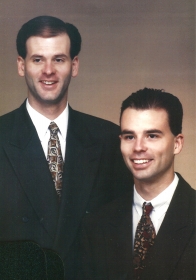 Remembrances
10 entries Submit a remembrance
From Julie Phillips
June 12, 2015
Patricia De Coite, age 24
Memorial service
The funeral will be held at St Augustine's Church in Pleasanton on Thursday, June 4th at 11:00 AM.
Make a donation
Hope Hospice Link: http://hopehospice.com/
About this site     Contact us