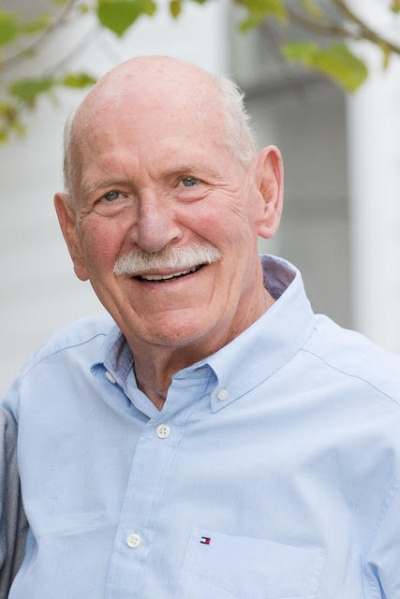 Richard (Dick) D. Williams, 75, passed away Thursday, February 15, 2018 at his home in Pleasanton, CA. Dick was born August 26, 1942 in Chicago, Illinois and raised in Westmont, Illinois, the son of Clydell and Virginia Williams. Dick and his wife Carol (Vlietstra) were married on September 13, 1969. Dick graduated from Trinity Evangelical Divinity Seminary in Deerfield, IL and eventually moved to California to serve as associate pastor for 15 years at Centerville Presbyterian Church in Fremont, CA. He was ordained into the Presbyterian Church (USA) on September 25, 1977. Dick later received his M.A. in Counseling from Azusa Pacific University. In 1990, Dick opened Cornerstone Counseling, and focused on family, child, and marriage counseling in Fremont. Dick worked passionately for many years as a Christian family counselor and retired in 2015. Dick was incredibly warm and charismatic. He was a talented communicator and incredibly passionate about helping others. He was an amazing husband, father, grandfather & friend, he will be missed dearly by all who knew him. Dick is survived by his wife, Carol; son, Scott and his wife Mistry of Mount Vernon, WA; grandsons, Dane & Cole; twin sister, Virdella Urban; sisters, Judy Smith & Sue Beckley; sister-in-law, Marlene Vlietstra; brother-in-law, Terry Vlietstra, and many friends. A celebration of life service will be held on March 2, 2018 at 2pm at Menlo Park Presbyterian Church. In lieu of flowers, family requests donations be made to World Vision Refugee Responder Fund by calling 1-888-511-6519 Source Code 31003797.