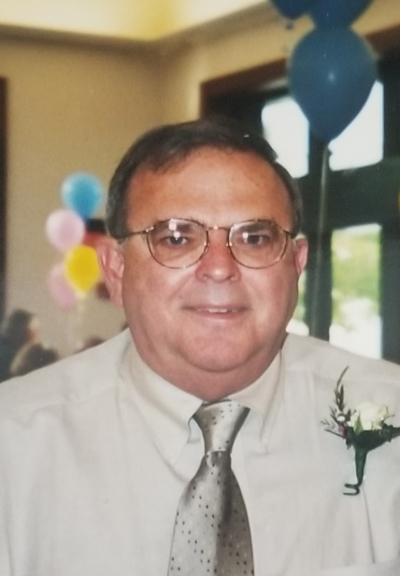 Robert was born to teach young people and teach he did for 34 years.

Bob was born in Klamath Falls, Oregon to James and Elizabeth Swansen. He later moved to California and attended the University of California at Santa Barbara. Bob received a BA in Spanish Language in addition to a Life Teaching Credential in Spanish. He loved spending his summers in Mexico taking classes and enjoying the culture. Later he earned a MA in Latin American Studies. Bob would use funny rhyming songs to help his students learn. It was his passion to teach his students Spanish and share stories of his trips to Mexico, which made him a great teacher.

He and his wife, Margery, moved in 1969 and made Pleasanton their home. On his days off you might find Bob playing with his dog, swimming in their pool or strumming his banjo in a local band.

Bob was an active member of Pleasanton’s Sister City Program. Margery and Bob would attend meetings and help with exchange students. They traveled with the group to Tulancingo, Mexico and even opened their home to one of the exchange students.

Bob was predeceased by his father, mother and sister, Galya. He is survived by his wife of 60 years, Margery, daughters Pam St. Oegger (Dwight) and Kristen Schedler. He is also survived by his sisters Marilyn (Mike), Margaret (Joel) and grandchildren Nicholas, Jonathan and Kelsey.

The family has asked that memorial donations be made to a charity of your choice.

Photo Gallery
0 photos Upload a photo
Remembrances
0 entries Submit a remembrance
Memorial service
There will be a private gathering to honor his memory.
About this site     Contact us