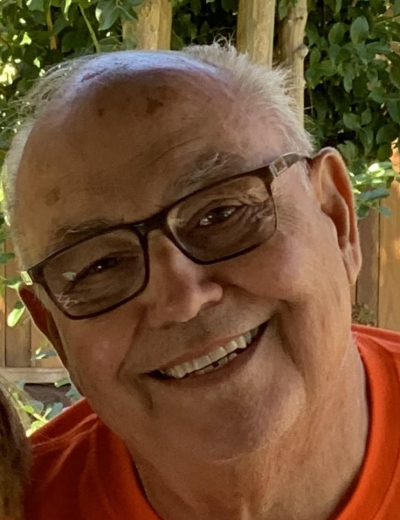 Ron Wallace, 74 of Pleasanton, CA passed away on January 3, 2022, at his home, surrounded by his loved ones. He was diagnosed with Leukemia & lost his battle after 4 short months. Ron was born in Oakland, CA and attended local schools and played football at Fremont High, graduating in 1965. He went on to play football for San Francisco State & graduated with a BA in Business Administration & continued his education at Cal State East Bay & UC Berkeley. Following college, he enlisted in the Army and was very proud to be a veteran, supporting causes such as Stand-down. He went on to build a successful career in sales in the home furnishing industry for 47 years. He is survived by wife, Marjorie of 35 years, son Jason Banks, daughter-in-law Shannon, & grandson Nycoh of Walnut Creek & daughter Jessica Darling, son-in-law Scott, & granddaughters, Delilah & Dakota of Pleasanton. Ron was a life-long baseball enthusiast &; fan of the Oakland A’s & SF Giants. Not only did he love watching the game, but he also had a passion for coaching. Ron also loved to travel, garden, fine wine, playing Bocce and spending time with his family & many friends, but his love for his grandchildren was immeasurable. Ron touched so many people lives & loved them so dearly. In lieu of flowers, please consider donating blood to the American Red Cross, or donations to the Leukemia & Lymphoma Society or American Cancer Society.