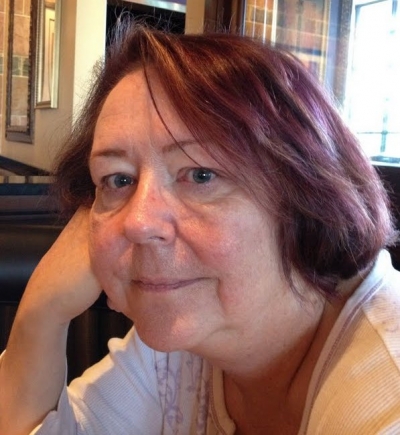 Stephanie Ann Miller loved to travel. She climbed Machu Picchu, walked the Great Wall of China and visited European countries from England to Russia. The one-year resident of Brentwood died suddenly Nov. 27, 2012, at the age of 65 when a case of the flu worsened into pneumonia. She and her husband, Robert Van Miller Sr., celebrated their one-year anniversary on Nov. 5. Prior to Brentwood, Miller lived for 10 years in Danville and before that lived in Pleasanton for many years. A native of Oakland, Stephanie was born at Kaiser Hospital in Oakland on Jan. 26, 1947. She grew up in San Lorenzo and was a cheerleader before graduating from San Lorenzo High School. During her years in San Lorenzo, she spent summers with her maternal grandmother on her farm in South Dakota. She went to work for the Oakland Police Department and served in a variety of roles before retiring after 20 years. She then moved onto to a marketing position with the Port of Oakland at the Oakland Airport. After 15 years, she retired from the port. Throughout her careers, she traveled widely. Italy and England were particular favorites. She met Robert through an official matchmaker about 2 ½ years ago. Bob was attracted from the first couple of dates, but Stephanie insisted he date other women until he found one that was ?interesting.? When she heard that, it was time for marriage. They built their dream home in Brentwood after their marriage and moved into it six months ago. Before their marriage, she had lived for 10 years in Walnut Creek. They traveled after their marriage, recently spending two weeks in Hawaii and taking the train across Canada from Vancouver to Toronto. The couple was planning a trip to her favorite spots in Italy for next year and she wanted to take Bob to the famed Harrods department store in London for its huge fine foods section. Stephanie is survived by her husband, Bob; his children Robert Van Miller Jr. of Hayward, Mary Elizabeth Hamilton of Pleasanton and Richard Henry Miller of Livermore. She had no children of her own.