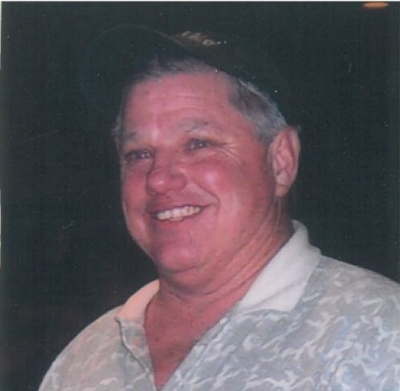 Timothy John Burns of Pleasanton, California, passed away on Wednesday, Nov. 25, 2015 of complications with pneumonia. Tim was born on Jan. 29, 1961 in Grand Rapids, Michigan, and also lived in Hawaii and Alaska throughout his adult life.

Tim is survived by his mother, Patricia Burns of Pleasanton, California; along with siblings William Burns and Kelly Capilla of Pleasanton, Mary Burns of San Francisco, and Erin Burns Parker of Brighton, England. Tim was also an uncle to three nieces and two nephews.

Tim will be remembered at St. Augustine's Church in PLeasanton, California, at 11 a.m. on Friday, Dec. 18, 2015 with a reception following afterwards in the Parishioner's Hall.

Tim was an animal lover, so if you would like to remember him in a special way, please make a donation in his name to Tri-Valley Animal Rescue or The Lindsay Wildlife Museum in Walnut Creek.

Photo Gallery
0 photos Upload a photo
Remembrances
2 entries Submit a remembrance
From Craig DuBord
Dec. 8, 2015
Truly saddened right now, but smile when I think of the guy Tim was. He lived life to the fullest, always smiling and forever knocking out those "original hits" he was famous for. My heart goes out to Pat and Kelly as for all the Burn's family. I wil...
Read more
Memorial service
11 a.m. on Friday, Dec. 18 at St. Augustine's Church in the Parishioner's Hall. Reception to follow.
Make a donation
Tri-Valley Animal Rescue www.tvar.org/ or The Lindsay Wildlife Museum www.lindsaywildlife.org/
About this site     Contact us