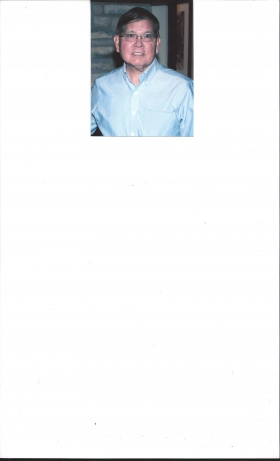 Al was born on Dec. 20, 1944 in Topaz, Utah in a Japanese internment camp, the son of Thomas Hatsuo and Miyuki (Fujimura) Nishimoto.

He grew up in Topaz and, after World War II, the family moved to Maplewood, Missouri where he graduated from Maplewood Richmond Heights High School.

Al earned a Bachelor's of Science degree from the University of Missouri while participating in the Reserve Officer Training Program. He served on active duty in the U.S. Army from 1966 to 1969 in South Korea. He was discharged as a captain. He then earned a Master's of Business Administration from Golden Gate University in 1975. He did post-graduate work at Golden Gate.

He married Vivian Fong Chan Nishimoto, on July 28, 1973. Professionally, he worked as a field service officer for the Xerox Corp. in San Francisco from 1969 to 1971. He then moved to United California Bank (later it became 1st Interstate Bank) in Los Angeles for eight years before joining First Hawaiian Bank in Honolulu where he was vice-president/training director from 1979 until he retired in 2011.

He earned certification from the American Institute of Banking.

During his time in Hawaii, he was an adjunct professor at both Chaminade University and Hawaii Pacific College. He served as a council member on the Hawaii Joint Training Coordinating Council from 1983 until his retirement and was also a member of the Western College Placement Association and the Advisory Commission on Employment and Human Resources.

He was a member of the American Society of Training and Development, serving as president of the Hawaii chapter in 1987-88. He was the state chairman and president of the Hawaii chapter of the American Institute of Banking and served on the national advisory council for four years. He was a member of the Robert Morris Associates from 1986-87. He served on the Board of Directors of Junior Achievement Hawaii from 1987 until he relocated to Pleasanton 2011.

He is survived by his wife, Vivian of Pleasanton; his brothers Gordon (Thelma) Nishimoto, Honolulu and Paul Nishimoto, St. Louis; and his sister Kathy (Don) Koshi of Maplewood, Mo.