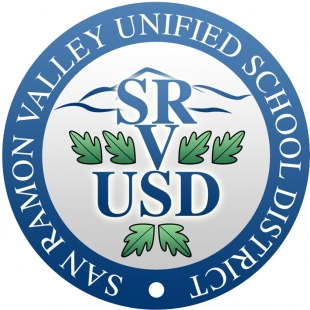 "He is the third person in less than a year to hold the position in the San Ramon Valley Unified School District (SRVUSD)."

Over the last 3 years almost every quality administrator has left the district. This type of turnover in leadership is not good for the district, the teachers or the students. The school board should be concerned and asking questions. Are they?

Report Objectionable Content
Email Town Square Moderator
3 people like this
Posted by Ian
a resident of Danville
on Aug 28, 2015 at 1:58 pm

Another administrative change. Geez. The one that needs to leave is still at the helm!