Man sought in dozens of cases across California from 1976-86 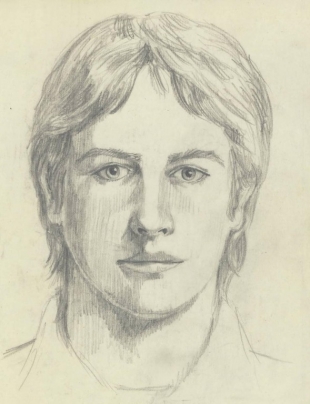 One of three police sketches of the East Area Rapist/Golden State Killer, whose crimes occurred throughout California in the 1970s and 1980s. (Image courtesy of FBI)

How to Make General Education Requirements Work for You!
By Elizabeth LaScala | 9 comments | 796 views